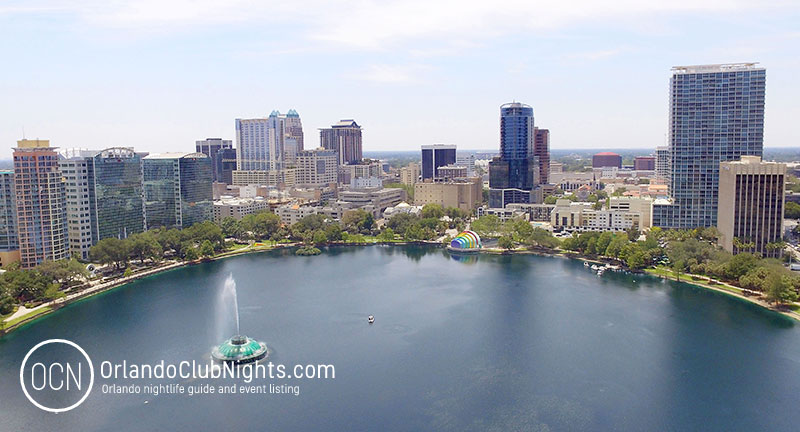 Nightlife in Orlando has changed over the years. We contrbiute that to the many nightclubs that have closed. Some nightclubs have managed to survive and rebranded themselves, creating new nights, or even changing their music formats and themes. Nightclubs like Teir (Formerly Icon) Peek (Formerly Suite B) and Venue 578 (formerly Club at Firestone) have both undergone rebranding and renovations.

But with the number of Downtown Orlando nightlife venues dwindling, event promoters have had to get a little crreative when finding new venues to host events at, and have turned to places like restaurants and lounges as their new nightlife venues. Places like Bikkuri Lounge, Vinyl Arts Bar and Mojitos Ultra Lounge have been known for hosting some pretty decent nights. So give these places a chance when thinking about going to an event at one.

Downtown Orlando really comes alive at night, with most areas that were empty and boring during the day, become filled with excitment and people at night. Places like Wall Street Plaza, Church Street and some portion of Orange Avenue get blocked off on weekends to allow people to walk freely without the fear of being rundown.

And no matter what your music interest is, theres something for everyone here. On any one given night, you can easily find a live EDM event, live bands, country music, Hip Hop show, Top 40/Dance music events and everyting in between. And thats just in the Downtown Orlando area!